OOTP 17 is the ultimate sandbox game for baseball fans – and it’s so big, we sometimes receive suggestions from new fans as well as longtime players about new and interesting ways to jump in and play. With that in mind, here are five really cool “hardball sandcastles” you can build, in no particular order.

And don’t forget that you can mix and match just about any options you want to create a unique experience that few baseball fans have ever seen!

END_OF_DOCUMENT_TOKEN_TO_BE_REPLACED 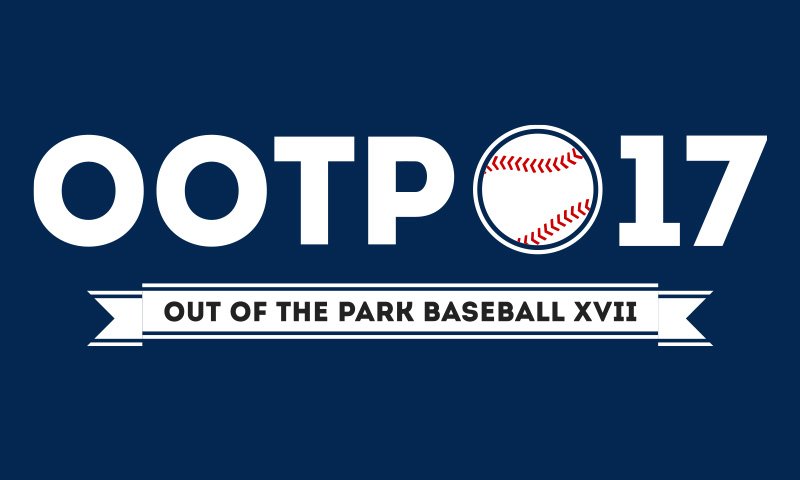 The buzz is through the roof for Out of the Park Baseball’s new Historical Exhibition feature, and why not? Never before has a game allowed you to pit the greatest team in baseball history against one another. Combined with OOTP’s unmatched simulation engine, we’ll soon have definitive answers to some of the greatest “Who’s the best?” debates of all time.

Will the 1927 New York Yankees and their “Murderers’ Row” prove to be baseball’s best-ever team? How about the 1998 version of the Yanks that won 125 games and swept the World Series? Maybe the 1907 Cubs and their microscopic 1.73 team ERA? Or the ‘76 “Big Red Machine”? END_OF_DOCUMENT_TOKEN_TO_BE_REPLACED 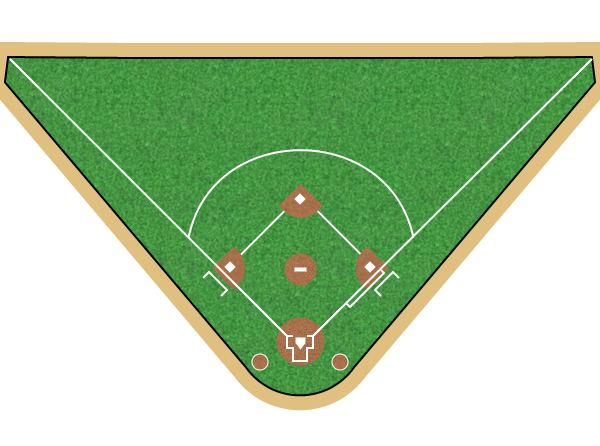 This is a guest post by Dan Glickman. Dan is a freelance writer, journalist, and blogger from Rochester, NY. When not searching for a job, watching baseball or playing video games, he runs The Baseball Continuum.

Not much is known of the baseball culture of Greenland. It is, after all, Greenland, one of the coldest and least densely populated places on the planet. But, there is baseball there. Not like the baseball we know, but baseball all the same. Because, you see, in Greenland they play “diamond wall baseball”. This strange game involves outfield walls that are almost a straight line, making the field look like a literal diamond.

And then, there is the fact the outfield walls are 700 feet high. I don’t know how they pull that off, but just roll with it.

END_OF_DOCUMENT_TOKEN_TO_BE_REPLACED

This is a guest blog post by Eric Kranz. Eric has been ruining franchises in online OOTP leagues for nearly a decade. His style of GM’ing can best be described as a mix between Sal Bando and Jack Zduriencik. You can follow his current attempt to resurrect the Brewers at gobl.obleague.com.

As a 34 year old lover of baseball, I grew up idolizing Ken Griffey Jr. It didn’t matter that I was a lifelong, die-hard Brewers fan. The Kid was the coolest thing around. I had his jersey, his shoes (better than Jordan’s ever were), his SNES games and went to see the Mariners every time they played at old County Stadium. I cheered for the Brewers, but I loved Ken Griffey Jr.

The recent kerfuffle surrounding his “only” getting 99% of the Hall of Fame vote sort of rekindled my interest in Griffey, and as is often the case when my interest in anything baseball is sparked, I decided to fire up Out of the Park Baseball 16. My thinking at first was “is it possible to get Griffey to 100% of the HoF vote?” I quickly realized that as amazing as OOTP 16 is, I wouldn’t be able to get anything super useful by paying too close attention to the Hall of Fame vote.

So, I decided to run a simulation of a discussion that I am willing to bet all of us mid-30’s baseball fans have had at one time or another; how great would Junior have been if he had stayed in Seattle and not gotten hurt? Inspired, I took to OOTP 16. I set up a league that started in 1989, turned off injuries and controlled the Mariners to ensure Griffey never left. I ran the sim through 2018 five times.

END_OF_DOCUMENT_TOKEN_TO_BE_REPLACED

World War II was a massive conflict that disrupted millions of lives around the world. In the United States, hundreds of players in Major League Baseball and Minor League Baseball served their country in the armed forces, along with many umpires, managers, and others who earned their living through the sport.

As a result, the course of baseball history was forever altered, as future Hall of Famers saw their career totals diminished and other players missed the opportunity to prove their worth on the playing field. (How many who were killed or gravely wounded could have become Hall of Famers too? We’ll never know.)

In the case of those career Hall of Famers, Ted Williams’ name often comes to mind, but we thought we’d take a look at another who served too: Cleveland Indians starter Bob Feller.

END_OF_DOCUMENT_TOKEN_TO_BE_REPLACED 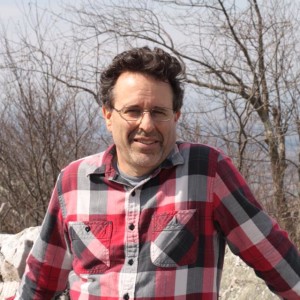 “For me, OOTP is more than a sim – it’s a role-playing game, probably one of the greatest RPGs ever created,” says Mike Dunn, who used the game to create an elaborate fictional world that became the basis for his novel Lord Bart and the Leagues of SIP and ALE. The book is currently available for nomination as part of Amazon’s Kindle Scout program, which selects the most popular submissions for publication by Kindle Press.

We encourage everyone with an Amazon account to visit the page for Dunn’s book and nominate it for publication by Thursday, Jan. 7. He describes it as “a baseball steampunk adventure” set during the 30th anniversary celebration of the SIP and ALE baseball leagues, when an airship disaster threatens to push tense relations between the Setherian and Helderan nations to the brink of war. It’s a world in which baseball has been resurrected as a way to bring about an uneasy peace between Setheridge and Helderan.

Dunn recalls: “I spent many months creating the fictional world – one major league, one minor league, covering two nations on one continent. I made logos, created a player names file, crafted a map, tweaked the finances, and even got my hands dirty with the .xml files. Then I simmed 30 years, so the league would have a history. It was only at that point that I started the dynasty thread in the forums.”